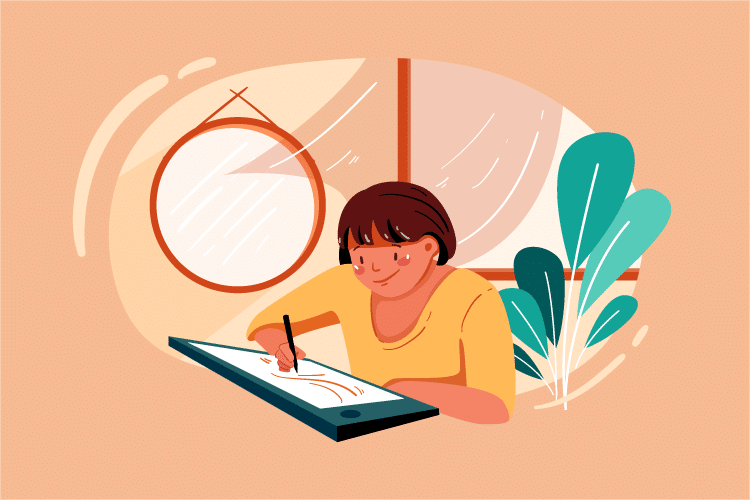 How To Create Your Own Character Free

Animation has grown in a fast speed and become the main force in many aspects especially marketing strategy. Animation can express emotions and convey important message in a stunning and impressive way through character animation. Why animated character is so important? It is proved to be the bridge to connect you and the audience, decrease the distance between you thus to achieve a higher audience engagement. If you need to update your toolkit, you’d better fully utilize the charm of character animation. But create your own character can be difficult and money consuming.

For that reason, you have to rely on the best 2D skeletal animation software-Mango Animate Character Animation Maker. This powerful tool allows you to create your own character free. The character created can help you to stay interacted with your audience and give you the attention you intend to have.

Before we dive into the content below, let’s get to know about what is animated character. A character can be move is owed to the skeleton added to it. So an animated character is made up of a skin mesh and a befitting skeleton. The most difficult part of creating an animated character, of course, is the process of creating a skeleton. If you understand that bones of a skeleton are connected under a hierarchy system, then it’s easier for you to create your own character. That means the bones at higher level (the parent) can have a random number of children, and the lower level (the child) always have a parent. At the time you move or rotate the parent, all of his children will be moved too. But if you move or rotate the child, the parent will not be affected. That’s the relationship of hierarchy.

Sure that you are super clear about the skeleton world. Let’s go straight to the complete tutorial about how to create your own character free.

Start Creating Your Own Character Free