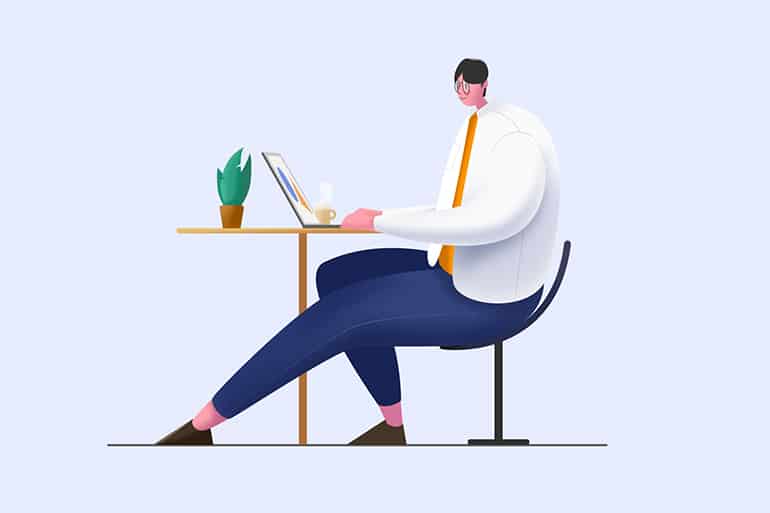 2D character rigging and animation has become a very prevalent technique for all types of animated videos, especially explainer videos. It is sure that it will take time、energy and effort to make a satisfying character. The good news is that there are a great many of character making software for you to choose and it is expected to spare you from exhaustion using these tools. Mango Animate Character Maker is among these tools that can facilitate animated character making process. It is software that can turn a static image into a vivid cartoon character. It is useful and easy to master for both beginners and professionals. Now let’s talk about how to make 2D character rigging in 5 minutes.

2D rigging and animation has become a popular skill among people around the world. You may think it hard to get hand of this skill. However, it is actually quite simple if you use the right tool, Mango Animate Character Maker, for example. So now, take action，if you want your favorite 2D rigging character to come to life. 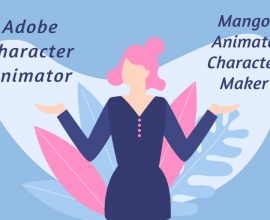