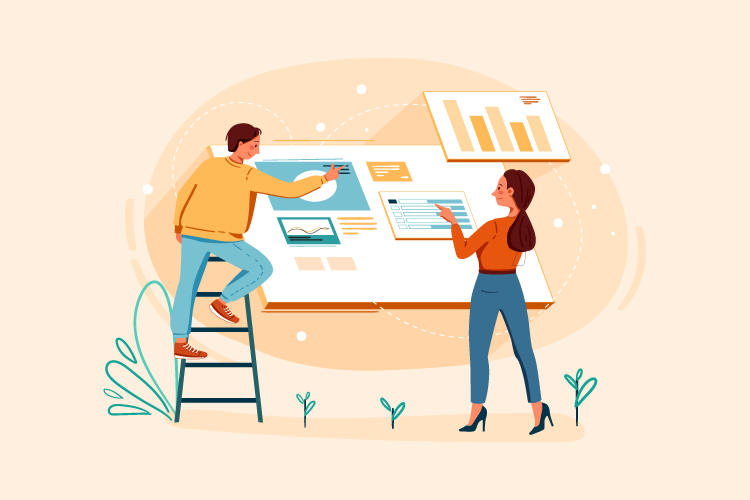 Turn Your Photo Into Animated Character In A Split Second

Animation videos have become more and more popular and gain lots of attention in recent years. They have become a powerful weapon in market strategy. Among animation videos, character animation is the most popular form of video. With the animated character, audience’s mind will be guided following the message contained in the video.

But this process may be a bit difficult and complex. It needs you to be patient and careful. At the very beginning, you need to possess a powerful tool to help you create animated character. Mango Animate Character Animation Maker is exactly what you need. With the best tool, and this best tutorial, you are sure to turn your photo into animated character with ease.

A complete tutorial for you: