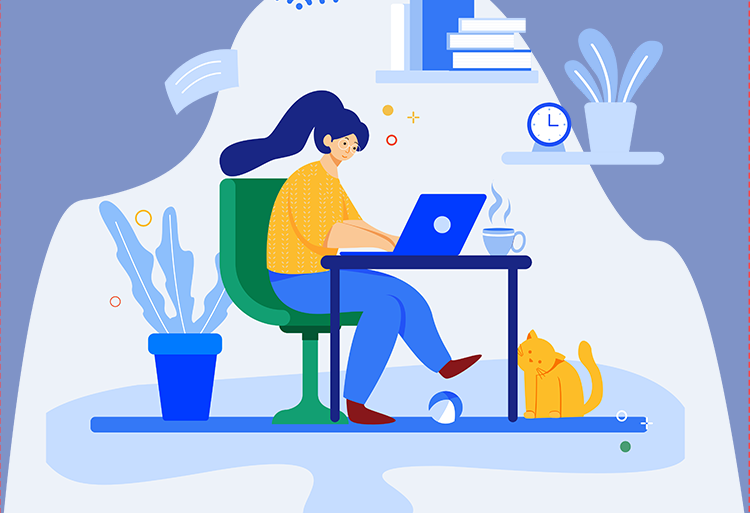 How To Create Cartoon Character From Photo Free

Animation is an intuitive art and it plays a very vital role in the business world. If all communication is viewed to be an attempt to relate understanding to others, then animation is somewhat the most versatile and powerful tool we can use to convey abstract, delicate and complex concepts to others.

In these animations, characters are the vehicle to unfold a story or idea. They carry the message to the audience in a stunning, funny yet effective way. To key to increase audience engagement is to inspire their emotion. Good character animation can create an emotional impact that stays with the audience till the end, leaving them a strong impression towards your message.

Before you diving into your creation program, it is necessary for you to learn the principle of how character get moved. An animated character is made up by two parts: the skin, aka the photo, and the associated skeleton added beneath it. In the world of skeletal animation, bones make up a complete skeleton, which allows for fluid, hierarchical deformation of the character’s skin. The most challenging part of creating an animated character is the process of creating a skeleton. All bones are arranged under a hierarchical system. That is to say, bones can either be a parent or child of one another. If you rotate or move a bone at the higher level (the parent), and it will affect all the bones under it (the child). On the other hand, if you rotate or move a bone at the lower level, it will have no affection towards the parent bone.

Everything is ready. Go through this complete and powerful tutorial of how to create cartoon character from photo free with Mango Animate Character Animation Maker. 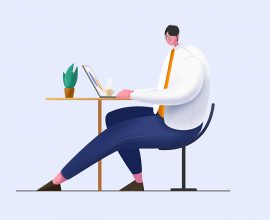 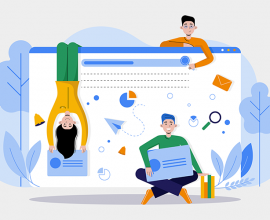 How To Create My Own Cartoon Character In 3 Minutes 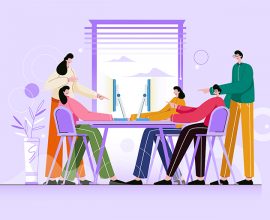